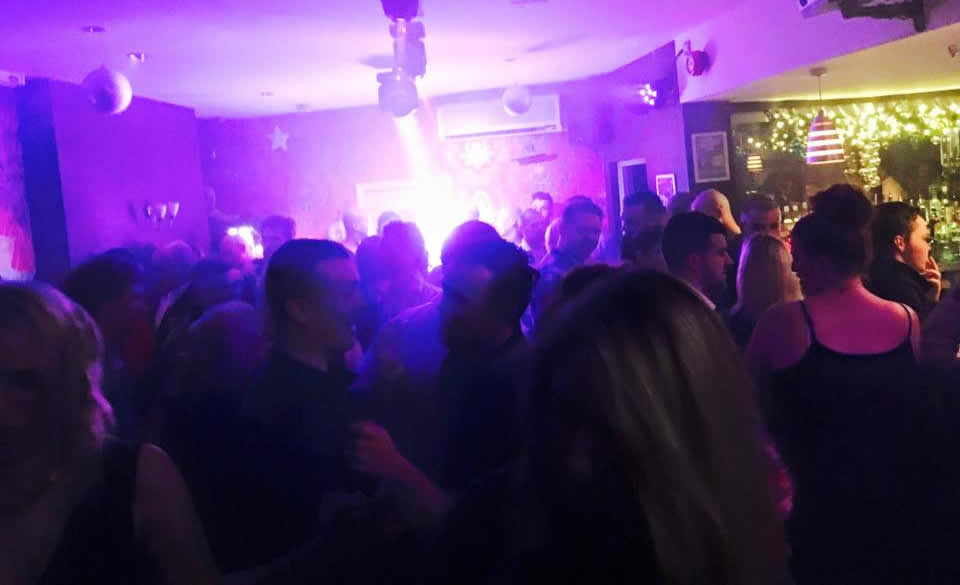 Tom has held a consistent residency at the Funky End in Aldershot since 2009 which was when he won a DJ Competition to play at GuilFest. Tom is pleased to announce that he has now become the Saturday night resident in the Venue, and since being promoted to the permanent postion, has been increasing the footfall of the venue considerably. Playing a mixture of club classics, old skool funky house, and main stream house music, Tom always has the dance floor rocking.

Make sure you pop down to see him on a Saturday night! The venue is open from Midday till 3am.