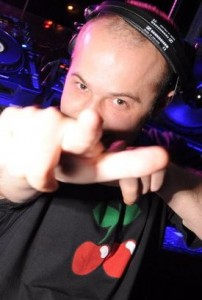 2011 is hotting up to be a busy year for Tom Upton, within the first month of 2011 Tom has been booked for 17 seperate events, one of which includes travelling to Germany.

Tom Upton and the Flawless team have been working hard towards the end of 2010 to secure some high profile events for 2011. Pacha london has already confirmed 5 dates with the team. Tom and the team are in the process of securing a new residency for Ibiza, more information will be posted shortly.

Below are a list of confirmed dates for 2011. If you are looking at booking Tom Upton for an event, please get in touch via the contact page.